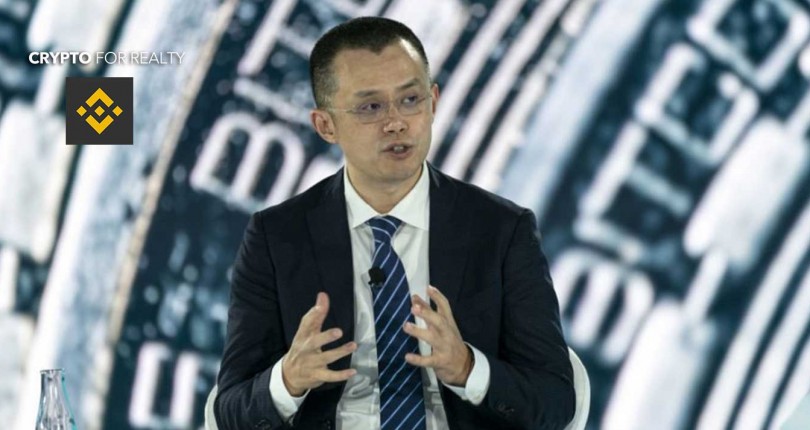 Global regulatory pressure has been applied to the world’s largest bitcoin exchange. The plans for the new Binance headquarters could be revealed in the New Year. Let’s move on detail.

Binance Holdings Limited, a self-described “virtual corporation,” is in negotiations with UAE regulators about establishing a headquarters in the Gulf Arab country. The situation is being kept under wraps.

Binance is taking a huge step toward becoming a mature, regulated financial institution by establishing a global headquarters. Binance, which was founded in China in 2017, swiftly grew into a worldwide corrupt behemoth, but instead of taking over the headquarters, it incorporated companies all around the world, leaving the corporation to authorities. It became more difficult to determine who had jurisdiction.

Also Read: Invest your Bitcoin in Emaar Beachfront Apartments without any hassle

Binance has a large presence in Singapore, where Zhao, a Canadian citizen, has resided for the past two years. However, it recently took a hit in City State when its subsidiary declined to manage the exchange, putting it an unlikely candidate for Singapore headquarters.

According to experts, officials at the Abu Dhabi Global Market, a so-called free zone on an island in the capital, have come up with a quick rollout of the virtual asset framework and recent incentives to attract financial technology firms. 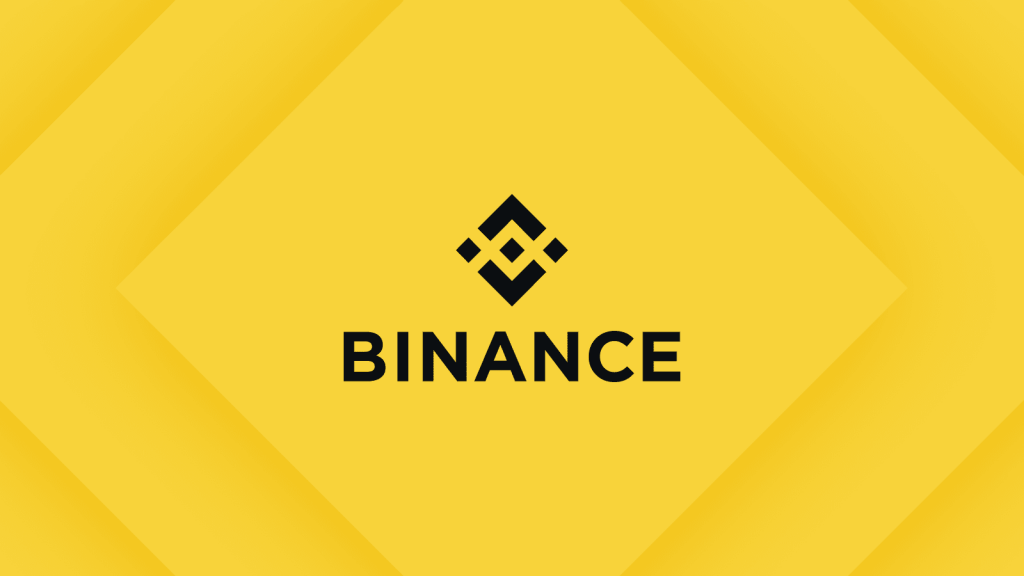 Dubai as an Emerged Economical Hub

Zhao is a big fan of Dubai, which he describes as “pro-crypto.” To demonstrate his loyalty, he recently purchased his first home in the area. With Singapore, Switzerland, and other regions, Dubai, a financial hub with a lively nightlife and tourist scene, aspires to become a worldwide crypto hub. It wants to create a regulatory structure that includes bitcoin trading licenses. The Dubai Multi Commodities Center has set a lofty goal of bringing in over 1,000 Crypto businesses by the end of next year.

Crypto firms and regional governments are at a crossroads when it comes to purchasing headquarters. They must find a balance between worldwide regulatory and reputational risks associated with inviting rising businesses within their jurisdiction, as well as the benefits of the fast-growing industry. All of these activities will result in the creation of new employment and significant investment.

Also Read: Why Dubai Property with Bitcoin is a Good Investment?

Binance said it is having “meaningful discussions” with governments, agencies, and key stakeholders in various markets, and that major announcements about headquarters plans could come next year.

“We are considering several possible strategies, including the establishment of several regional headquarters.” This statement was made by his spokesman Patrick Hillman. He added that in addition to the different perspectives for the industry, factors to consider include access to engineering talent and the commitment of local universities to support blockchain curricula.

In an interview at the Bloomberg New Economy Forum in Singapore last month, Zhao said Binance had decided on a location for its global headquarters and would announce it after talks with regulators. In other words, we can say that Dubai is going to be the next Binance headquarters. He cited the United Arab Emirates, France, and Singapore as examples of “pro-crypto” areas.

Changpeng Zhao, the founder of Binance, will be the first speaker at the museum's 'Future Talks...

The Middle East Country is gearing up To Be a Global Crypto Hub. Virtual resource service...